Discover your next great adventure

Home to one of the most frequently visited countries in the world, the continent of Europe is the birthplace of Western culture, offering the traveler an incredible spectacle of life experiences. There are little whitewashed towns, pulsating neighborhoods, and avant-garde cities, all soaked in history and steeped in culture. From medieval monasteries to Renaissance castles, from Gothic cathedrals to state-of-the-art modern compositions, the versatility in the landscape makes for some extraordinary takeaways.

Take me to Europe! 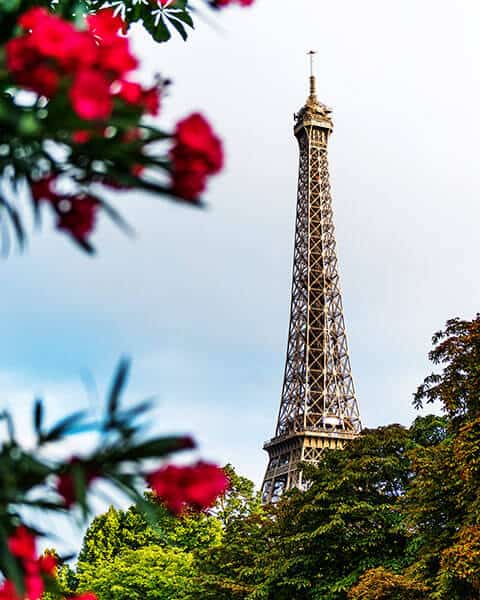 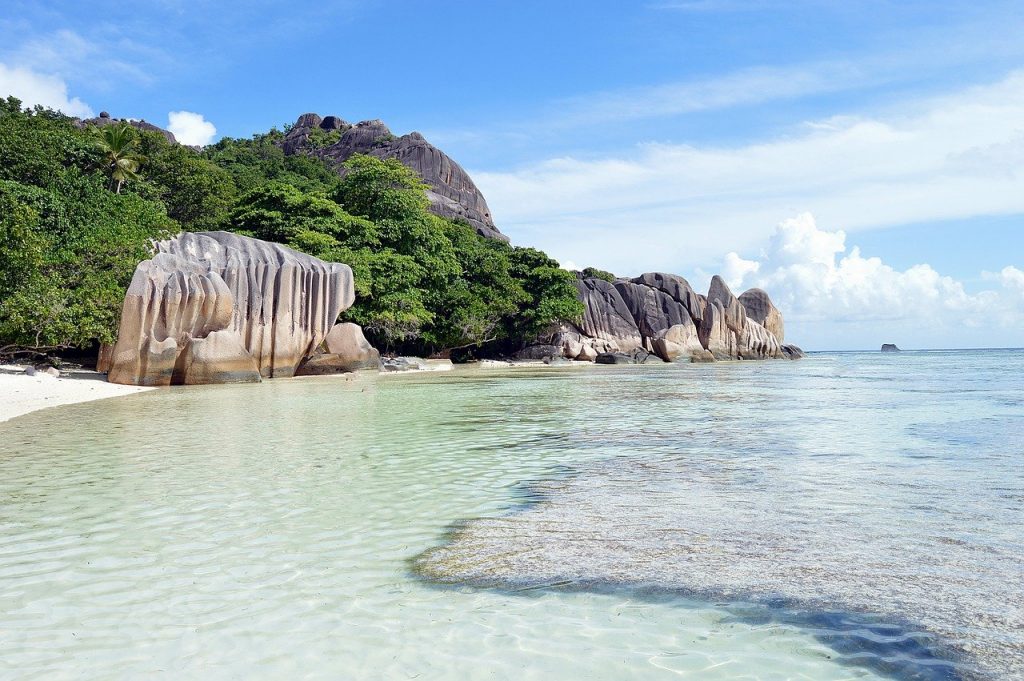 Whether you are a beach hound, golfer, water lover, or a foodie, there is an island in the Caribbean for you! Situated on the Caribbean Plate, south of the North American mainland, this region is made up of over 700 islands, reefs, islets, and cays! And as no island is created equal, there is a little of something for everybody!

The Caribbean is calling me!

When you think of Hawaii, the mind’s eye brings up images of wave after wave of the shimmering ocean, emerald-green valleys, gushing volcanoes, and crystal-clear beaches. One of the most diverse states of the United States, it is a melting pot of many cultures – Hawaiin, Portuguese, Samoan, Tongan, Tahitian, Asian, Micronesian, and Spanish. There are six major islands to visit, and each one possesses its own, distinct personality and flavor! 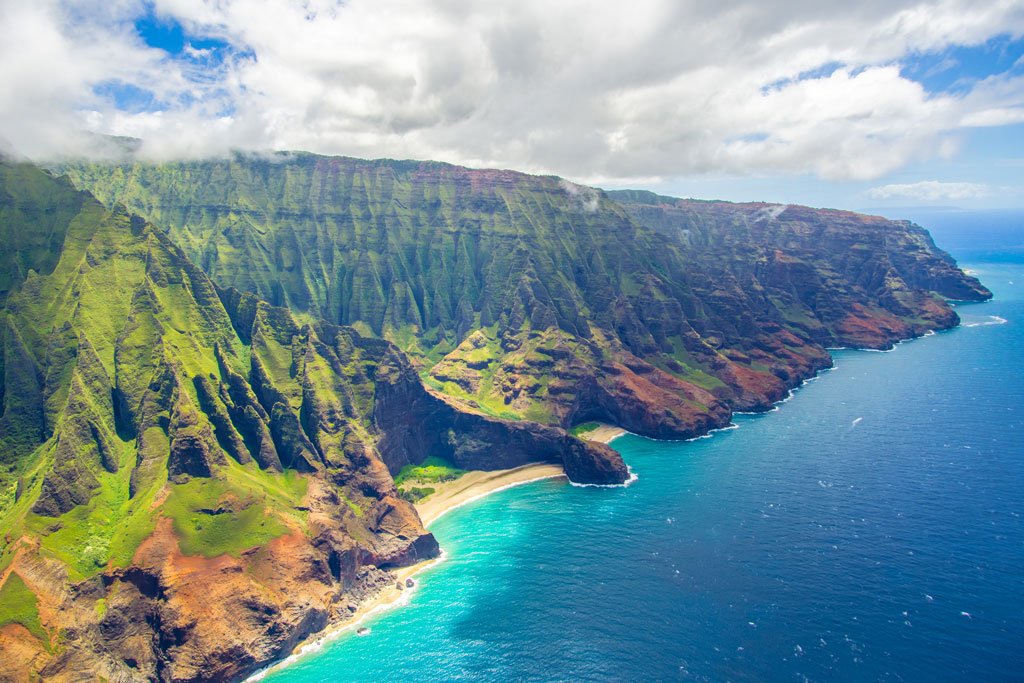 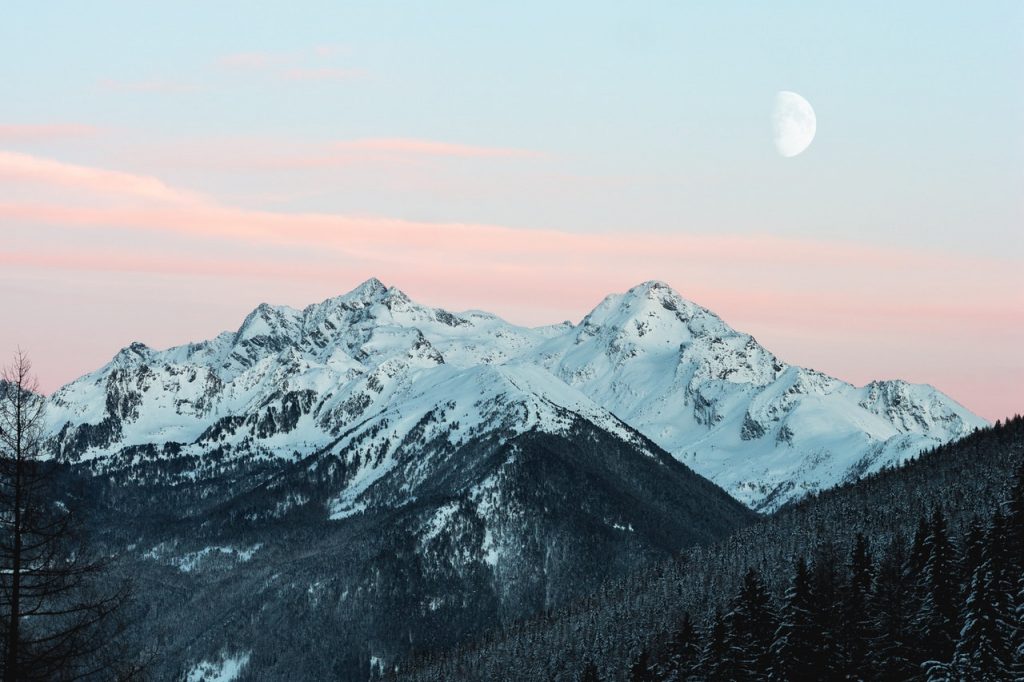 The World awaits. I can plan a group trip or honeymoon to any destination in the world.  One group wanted to go to Costa Rica for a Wellness retreat complete with planned meals and a single woman always dreamed of experiencing the sights of Singapore.  You dream it and I can plan it.